On Tuesday, North and South Korea will play a football derby like no other, the BBC reports.

It’s not too rare for the two sides to face off – but it’s almost unheard of to play in the North’s capital, Pyongyang. In fact, it has only happened once, in 1990.

There will be no live broadcast, no fans from the South, and no foreign media at all in the stands.

After some progress in 2018 – when sports partly broke the ice – ties between North and South are at a low.

Safe to say, this is a match the home side will not be taking lightly.

“Football is the most popular spectator sport in North Korea and sports are hugely important for the North,” Andray Abrahamian, Senior Adjunct Fellow at the Pacific Forum, told the BBC.

“It provides a focal point for pride and patriotism. In a sense, it’s pretty similar to how other countries use sports for social purposes.”

Kick-off between the two men’s national teams will be in the early evening (08:30 GMT), but if you want to follow the match, you’ll have a hard time.

Apart from the fact it isn’t being broadcast live, even international tourists currently in North Korea won’t be allowed to watch the game. 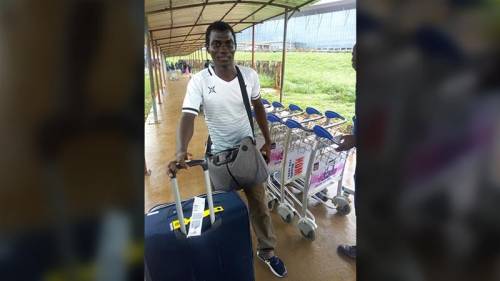 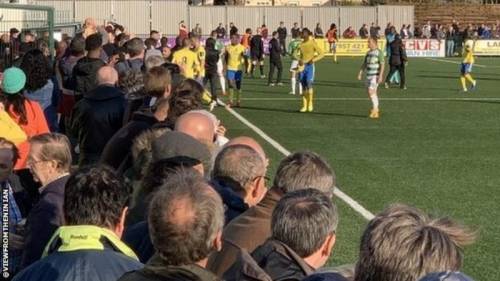