Moshood Afolabi, a Nigerian footballer, has arrived back home from Mongolia following an ordeal that saw him scammed by a shady agent, who promised him a glittering sports career that never materialised.

Afolabi, 24, arrived at the Murtala Muhammed International Airport, Lagos, on Saturday having left Ulaanbaatar, the Mongolian capital, a day earlier according to Al-Jazeera.

He had been trapped in Mongolia for 16 months and was overstaying a tourist visa, a situation which made it impossible to secure work, get his travel documents in order or afford a flight home.

“I’m very happy to have gained freedom leaving Mongolia,” he said. “I didn’t believe I’d be in Nigeria on Saturday. I didn’t believe it. Now, I’m experiencing so many things in Nigeria. Fresh air, fresh food. I’m really happy,” he added.

Al Jazeera reported on his plight in August and the challenges faced by many other aspiring African footballers stranded in several countries, having been duped by people posing as agents and tricking them into paying significant sums to travel and play for foreign clubs.

In Afolabi’s case, a Nigerian man, who lived close to his home, spun him a tale, took his savings and sent him to play for local Mongolian club Western Khovd FC but the job did not last beyond his tourist visa and he quickly fell into serious financial and personal problems.

Christopher Hannah, a Scottish businessman, who had lived in Mongolia for six months, read and empathised with Afolabi’s story and volunteered to help him.

“I had come across Moshood two weeks before I contacted him. I saw the article and at the time I was in Scotland.

“I flew back to Mongolia and saw it posted again on a forum and I remember someone was asking, ‘Why doesn’t someone help this guy?

“Football is one of the best ways to break communication or culture barriers. This was the main reason Moshood and I could come together,” he said.

After the Nigerian footballer spent a week in detention in late September at the Mongolian Immigration Service, Hannah booked and paid for Afolabi’s $900 flight home, while Afolabi’s friend Wael, an Egyptian immigrant, gave him the $750 he needed to pay to Mongolia for overstaying his visa.

“I felt sad because I hadn’t experienced it in my life to be in a detention room for seven days,” said Afolabi.

“For the first three days in detention, I was drinking water, fasting and praying to God to save me,” he added.

Hannah claimed that his life in Mongolia took a turn for the worse after he helped Afolabi, saying he was treated with hostility by locals and was eventually denied a business visa extension.

He has now returned to his native Scotland and is in the process of opening a new football agency focusing on regions such as Africa. 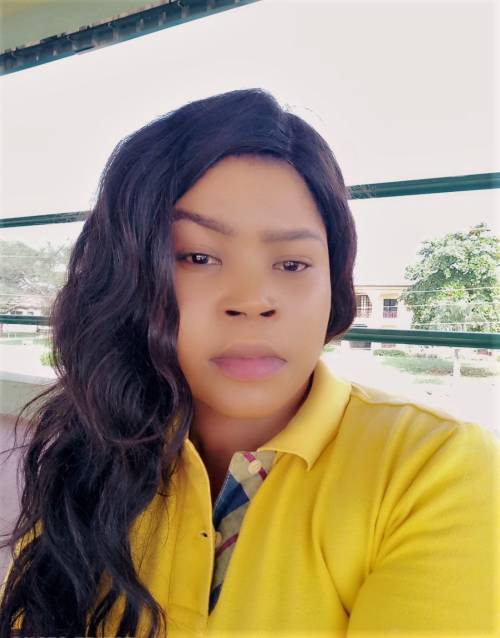 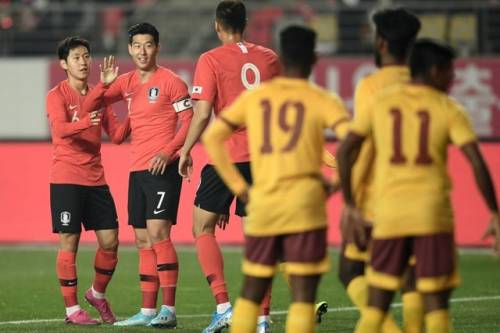