Rivers State Government has denied reports making the rounds that results of Students who wrote the last WAEC Examination in public schools in the state were seized because the State Government had not met its financial obligation for the students.

A statement signed by the Rivers State Commissioner for Education, professor Kaniye Ebeku describes such publications as malicious and unfounded stressing that it is coming from enemies of the present administration.

The statement however, says the State Government had cleared all the WAEC fees for all students in Public Schools in the State before the examinatin stated.

The Commissioner also hinted that WAEC has denied mass withholding of results of students in public schools in Rivers State as inquires made to WAEC showed that results had been published including results of Students from public School in Rivers State.

Professor Ebeku revealed that Candidates who wrote the last WAEC examination in public Schools in Rivers State were accessing their results contrary to the false publication and urged the public to disregard the publications. 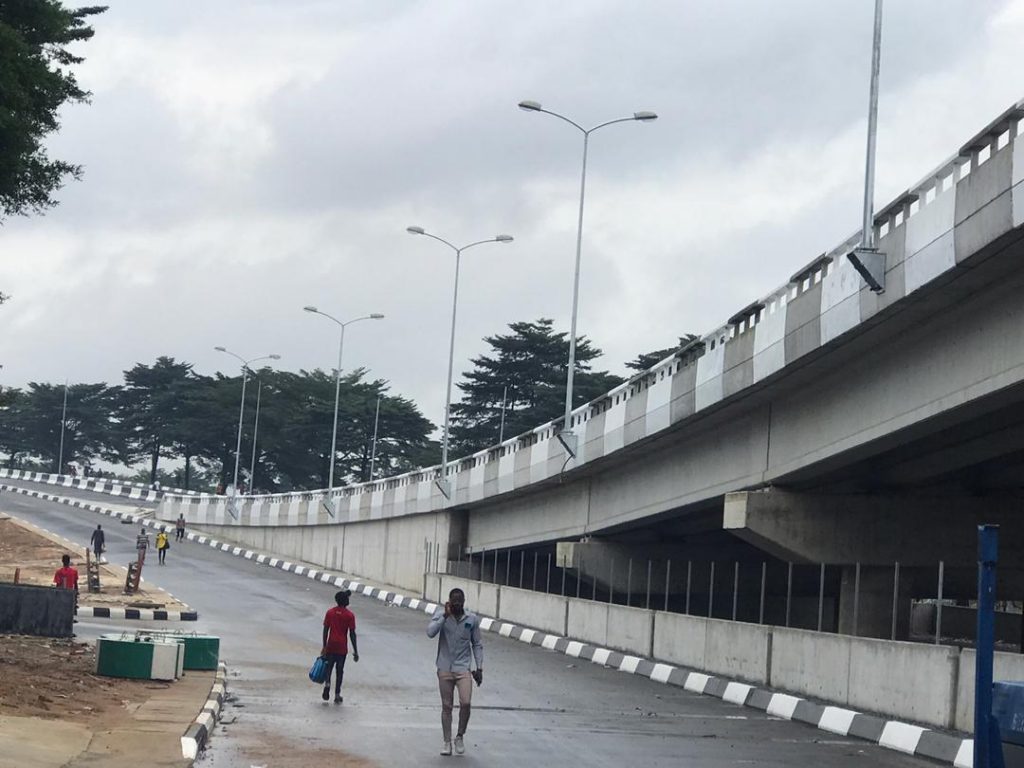