Written by miebaka ikiriko on November 13, 2020

Rivers State Governor, Nyesom Ezenwo Wike has stated that the decision of the Federal Governmentto illegally seize and dissipate state funds on behalf of state judiciaries under the purported Order 10 is not only ill advised but also constitute yet another clear breach of constitution and powers of State Governors in a federal system.

Governor Wike stated this today Friday 13th November 2020 while speaking during a Special Court session at the Chief Judge’s Ceremonyal Court Hall, High Court Complex, Port Harcourt to mark the opening of the 2020/2021 Legal Year of the State Judiciary.

Governor Wike stated that in the last five years of his administration, the State Government reposition the judiciary by putting in place the necessary infrastructure that guarantee needed comfort to promote efficient and effective delivery of justice in the state.

He announced that the state government has the construction of lifelong residences for Magistrates in the state to enhance the comfort and job performance and assured that the State Government will continue to modernize the judicial system to world class standard.

Also peaking, the State Chief Judge, Justice Adama Iyayi- Lamikanra enumerated the achievements of the state judiciary in the last legal year and however urged Judges and Magistrates to redouble their efforts in view of the increase in number of pending cases.

She also urged judicial staff to embrace new policies put in place by the National Judicial Commissiobn, NJC to ensure efficient and effective judicial systemand lauded Governor Wike for ghis support to reposition the state judiciary to the envy of other judiciaries in the country.

In his remarks , the Attorney General and Commissioner for Justice, Professor Zacchaeus Adangor assured that the Ministry of Justice will continue to cooperate with the State Judiciary and other critical stakeholdersv in the justice sector in driving necessary reform and improving the administration of justice in the state. 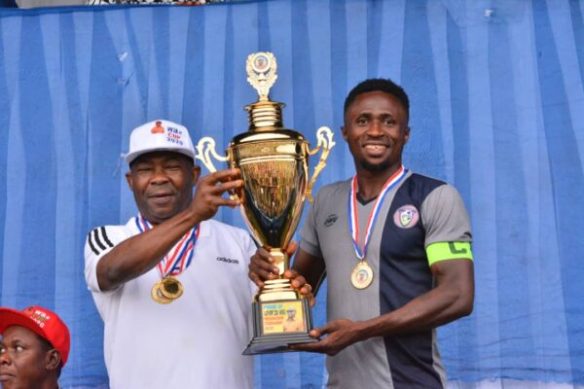 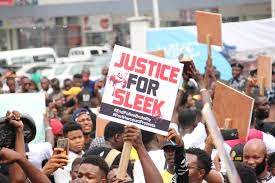