Nigerians have expressed mixed-reactions over the statement accredited to the Presidency that the 43 farmers killed by Boko Haram did not have military clearance to be on the rice farm when the attack happened.

Speaking in an interview with Radio Rivers Correspondent, Happiness Nwambo, the Head of Islamic Clerics, Rivers State Chapter, Alhaji Halliru Iman said it is the responsibility of the military to ensure that the environment is safe for the people to go about their normal duties.

He said asking farmers to get clearance before going to their farms was not feasible, and called on the military to put up sentry at every flash point in the area to forstall a repeat of such attack. 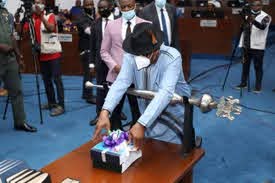 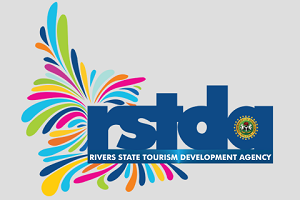