This followed a letter from Governor Nyesom Wike requesting the Assembly to consider and approve the document.

Speaker, Ikwuiyi Owaji Ibani who raed the letter to members on Tuesday,1st December 2020 on the floor of the house, said the Medium Term Expenditure Framework forms the basis for the considerations and projections for the budget of the state fiscal year 2021.

Commencing debate on the document, House Leader, Martin Amaewhule said the document is in line with the Rivers State Fiscal Policy Law and clearly shows expected revenue, side by side the expenditure for the maximum benefit of the state.

Mr Amaewhjule who urged members to give approval to the document said the projections show that the present administration is moving in line with the expectations of the people as it relate to finance.

Other lawmakers who spoke including Matthew Dike of Tai constituency and Igwe Aforji of Oyigbo constituency described the MTEF as apt,stressing that any society that fails to plan has already planned to fail,insisting that it will serve as a base for quality service in the state.

Ikwuiyi Owaji Ibani at the end of debate highlighted the major focus of the MTEF describing it as a well though out plan that will benefit the state if followed jediciously.

Assembly corrospondent,Ijeoma Tubosia report that all members present at the day sitting voted for the approval of the MTEF. 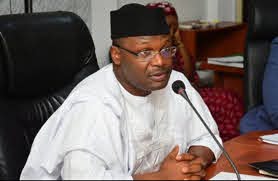 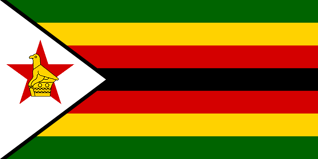