Residencts of Port Harcourt have expressed concern over the Federal Government reduction of pump price of premium motor spirit, PMS by only five naira per litre during its recent meeting with labour.

Some of the residence including motorist who spoke to our reporter, Asitonka Fubara Tams called for a reversal to the former price of one hundred and forty-five naira per litre to reduce the cost of transportation as well as goods and services.

They attributed the high cost of living in the country to the hike in fuel price.

According to them, the present realities on ground with the high cost of living makes the five naira reduction insignificant to Nigerians.

Others called on Labour to be sensitive to the plight of the masses, urging them to press for further reduction of the pump price.

The federal government’s new pump price of PMS will now be one hundred sixty-two-point -four Naira per litre with effect from Monday 14th December,2020.

My Environment, My Wealth 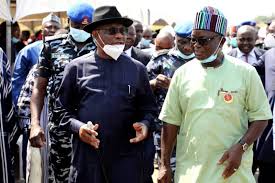 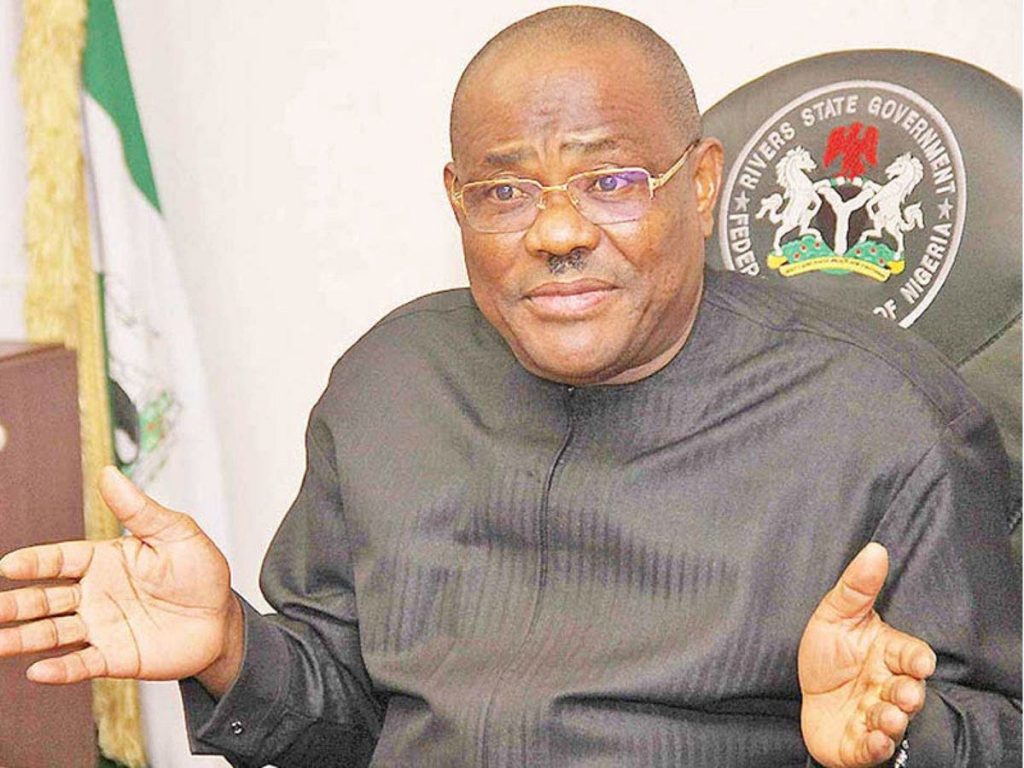