The Governor of Katsina State, Aminu Masari has revealed that three hundred and thirty three students are missing following bandits attacks at the Governament Science Secondary School in Kankara, in the early hours of Saturday.

Masari disclosed this when he received a Federal Government delegation led by the National Security Advicer, Babagana Monguno in Katsina.

According to him, the government is yet to be contacted by any group or persons responsible for the kidnap of the students.

Meanwhile, the Presidency has disagreed with the Katsina State Governor, Bello Masari over the number of boys abducted from Government Science Secondary School, Kankara, Katsina State.

Masari had said that 333 students were still missing.

However, the Senior Special Assistant to the President on Media and Publicity, Garba Shehu told newsmen that only ten boys are with the bandits. 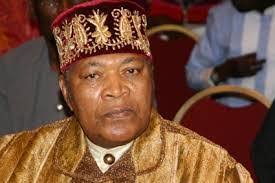 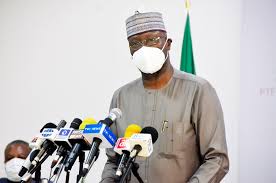