Secretary Rivers State Goverment, Doctor Tammy Wenike Danagogo has described Governor Nyesom Wike as a courageous leader whose unfaltering stand for justice and equity for all has continued to add value to the establishment and growth of democracy in Nigeria.

Dr Wenike Danagogo stated this in a statement in Port Harcourt as he joined other Nigerians to send birhday felicitatons to Governor Wike who celebrated his birthday yesterday.

While congratulating the Governor, Dr Danagogo observed that Wike had sucessfully carved a niche as an exceptional leader who had made a great impact in the development and growth of Rivers State and the Nation.

According to him, Governor Wike’s passion and desire to serve the state have impacted tremendously on the lives of the people while his quest for effective leadership and development of the state have single him out as a beacon of hope for all Rivers people as well as his wisdom and acumen in the management of resources is exemplary.

He noted that as a Governor and fronline National Opinino leader, he had continued to push for peace and fair electoral processes that would promote socio-economic development of Nigeria.

Dr Danagogo stressed that Governor Wike’s stance on good governance in the country marked him as a cornerstone for the survival of our democracy and prayed God to continue to abide with the Governor and grant him good health and long life. 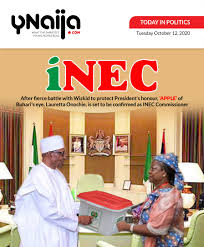 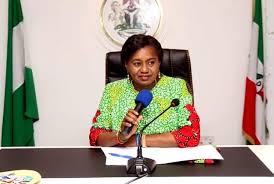