Written by miebaka ikiriko on December 15, 2020

Vice Chancellor Rivers State University, Professor Nlerum Okogbule says the University has kept to its mandate of producing high level manpower to meet the need of the people of Niger Delta.

Professor Okogbule stated this in a news conference at the University Campus, Nkpolu Oroworukwo, Port Harcourt as part of events marking the Thirty-Second Convocation and fortieth anniversary of the University.

The Vice Chancellor explained that the University within its years of existence has produced notable citizens in the society among whom is Professor Zacchaeus Adangor, Attorney General and Commissioner for Justice River State.

He says that while other Universities have lost their twenty nineteen and twenty-twenty academic session, Rivers State University salvaged it through the efforts of dedicated staff members.

Radio Rivers correspondent, Neebari Dum-Nwalu reports, that the University will graduate a total of five thousand eight hundred and thirty-seven students of which thirty-four is graduating with a First Class Honours. 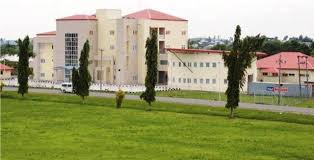 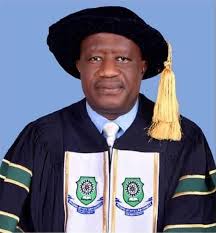