The Rivers State judicial Commision of inquiry into alleged brutality and violation of fundamental human rights of citizens by operatives of the Nigerian Police Force has begun its sitting after a four day Christmas break.

Commencing its sitting at the Obi Wali International Conference Centre, the commission entertained 5 petitions from victims of police brutality and adjourned 5 others brought before it by Ogbonna Ifediora, Festus Osiago and others to 6th and 7th of January 2021.

Okugbgo said his late brother died as a result of inhuman treatment and brutality meted to him by operatives of the Anti-Cultism and appealed to the commission to prevail on the police authority to release his corpse fo burial and Fifty Million Naira compensation be paid to the family.

He also urged the commission which is on fact finding mission to investigate the matter and ensure that the police officers that carried out the heeinous act were brought to justice to serve as deterrent to others.

Radio Rivers correspondent, Francis Golden reports that the commission struck out one petition brought before it by Miss Berina Paul and 43 others for want of jurisdiction. 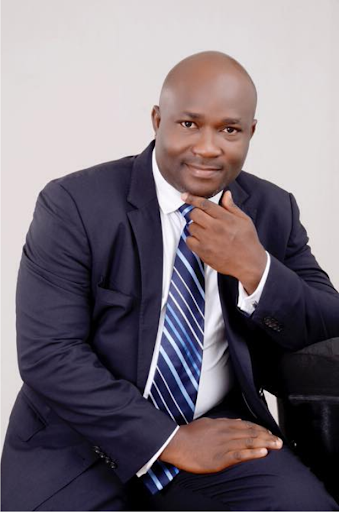