The suspects were arrested between January 6, 8, 2021, with the illicit drugs were hidden inside hair relaxers, embroidering tailoring materials and shirts packaged with carbon and other oily substances to avoid being detected by the scanning machines.

The NDLEA Commander, Garba Ahmadu stated this in Lagos State.

Ahmadu stated that Okeke Uchenna was a second time offender and also a fugitive wanted by the Federal High Court Lagos for jumping bail for a drug-related offence in 2014, adding that a bench warrant had been issued for his arrest.

Ahmadu noted that the successes were achieved through the selfless sacrifices exhibited by the officers and men of the command even in the face of serious dangers and challenges. 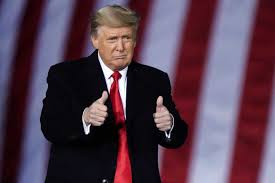 BISHOP, DIOCESE OF ANGLICAN COMMUNION, RT REVD. RALPH EBIRIEN CHARGED CHRISTIANS TO BE MORE COMMITTED IN THEIR SERVICE TO GOD THIS 2021 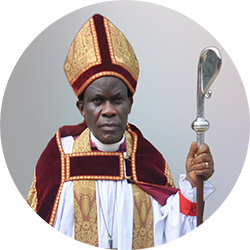