The  Mediator  for  the  Economic Community of  West African States , ECOWAS, and Former Nigerian President  Goodluck Ebele Jonathan, said he had no doubt that Mali’s Post coup interim administration would  hand  over power to Civilians within the agreed eighteen months deadline.

This followed  increasing questions over the Post-Coup government’s ability to reform the  constitution and  stage  elections within the  remaining  fourteen  months, while tackling  the  Country’s Jihadist insurgency.

The Jonathan told newsmen that the Mission encouraged the Transitional Government to finalize  and  release a road  map with an action plan indicating  the  various activities to be  carried out  while being  respectful of the transition period scheduled for eighteen months.

The Former President also expressed concern about  the  recent  arrests  in connection with an alleged Coup attempt adding that the delegation urged the  administration to follow legal procedures in  force, in a transparent  manner while  respecting human rights.

The mediator, however, reiterated the Solidarity of ECOWAS with the  Government  and  the  Malian People and  expressed  its  willingness  to accompany them in the  process of achieving a successful transition. 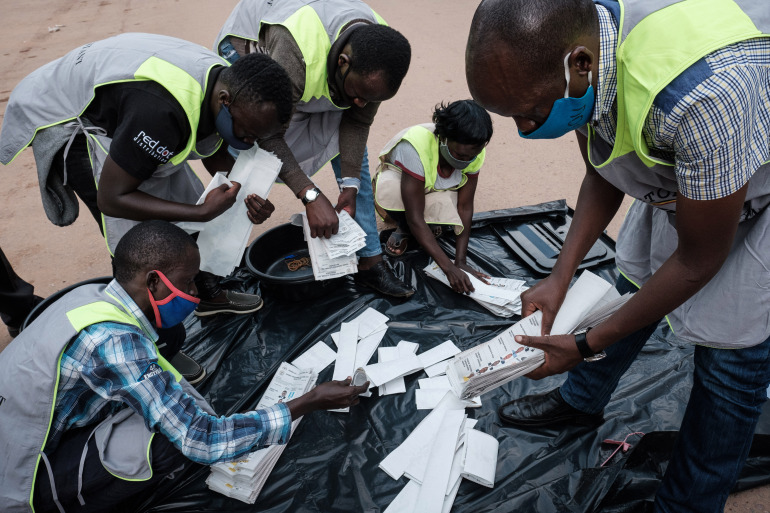 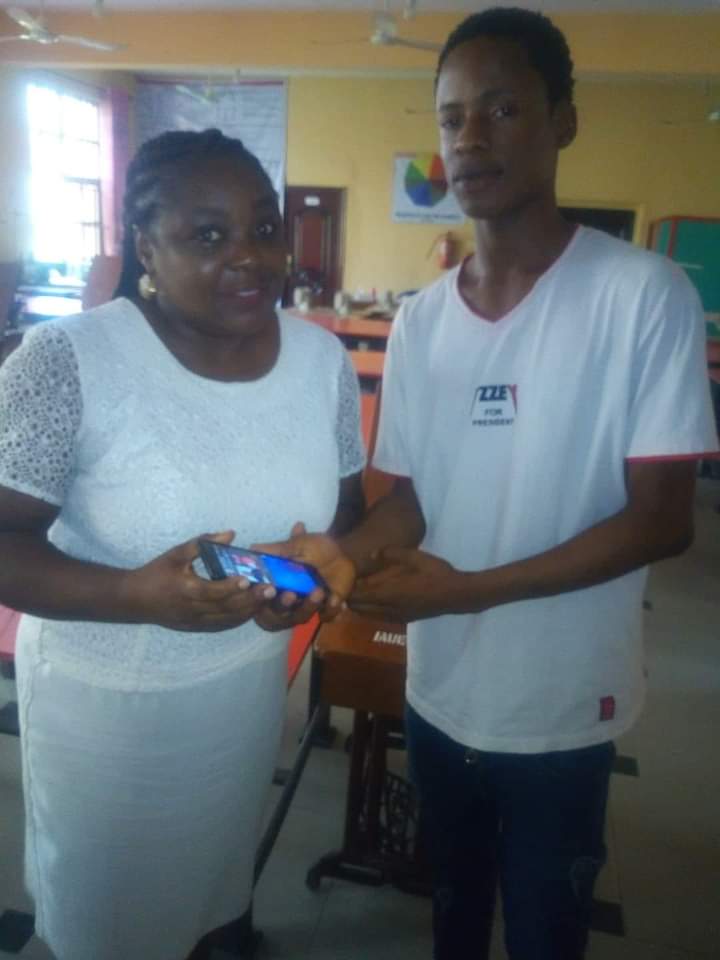