A fire which raced through a sprawling Rohingya refugee camp in Southern Bangladesh has destroyed hundreds of homes.

The fire broke out early today in Nayapara Camp in Cox’s Bazar district where more than one million Rohingya refugees from Myanmar are staying. Nayapara is an old Camp that was started decades ago. 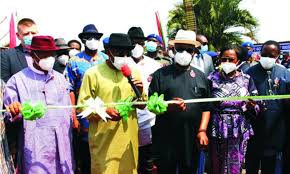