The State Police Command says the problem between Rumuolumeni Community and Oceanic Marine Company that led to a protest has been resolved.

According to Omoni, an MOU was signed by the Paramount Ruler of the Community Eze Ndubuze Orlumeni, urging both parties to maintain peace and avoid any act that would cause crises in the area.

On his part the CDC chairman of Rumuolumeni accused the company of failing to employ their sons and daughters as part of its social responsibility and enjoined the company to have a change of heart. 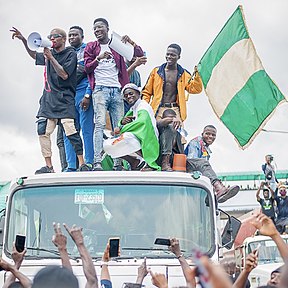 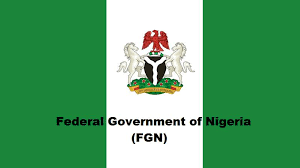