The Chairman of Obio/Akpor Local Government Council Solomon Eke says he was surprised that Legionnaires whom he offered free shops have refused to claim the stalls.

Eke who stated this during this year’s Armed Forces Remembrance Day celebration expressed shock that after one year he made the pledge to the legionnaires none of them had shown to claim his shop .

While expressing displeasure over the situation, Eke however urged them to work with the council by giving information that would curb insecurity in their various communities 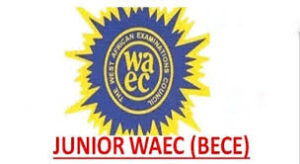 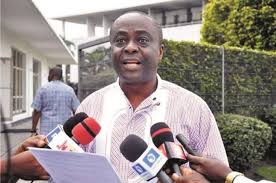