The fighting in the State Capital El Geneina, began yesterday after a row in which a man was stabbed to death.

According to report, a state-wide curfew has been imposed and Prime Minister Abdalla Hamdok has sent a delegation to investigate.

A conflict in Darfur that began in 2003 forced millions to flee and despite a peace process, tensions remain.

The violence comes less than three weeks after peace keepers from the United Nations and African Union, handed over security to the Khartoum authorities after thirteen years.

The Darfur conflict began under the Presidency of Omar al-Bashir who was overthrown in 2019 and is wanted by the international criminal court for alleged war crimes and genocide in the region. 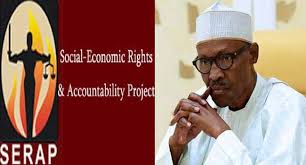