Earthquake death-toll has continued to increase as Indonesia struggles with strings of disasters.

Police and Military have been deployed to crack down on looting in several parts of Indonesia.

Soldiers yesterday distributed relief materials for those affected by the earthquake at a stadium in Mamuju, West Sulawesi Indonesia.

Reports say over seventy people have been killed after the earthquake struck in Indonesia’s West Sulawesi Province.

More than eight hundred and twenty people were injured and over twenty-seven thousand, eight hundred left their homes after the six point-two magnitude quake.

The head of Indonesia’s meteorological agency said that another quake in the region could potentially trigger a tsunami. 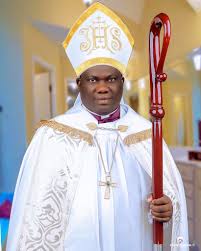