Following the seventy-eight billion Naira refunded by the Federal Government to the Rivers State Government for construction of Federal Roads in the State, residents of Port Harcourt have advised the State Government to judiciously use the money specially on human capital development before thinking of other areas.

The respondents, two Senior citizens, Felix Kekii and Barivule Akpor and others who spoke to Radio Rivers Reporter Fubara Miebaka Amadi noted that the State Government should use the money to settle retirees once and for all as well as arrears.

According to them, other areas the government should focus is the Government-owned Media Houses, agriculture, employment of youths, education and security. The respondents however commended the State Governor for his zeal to develop Rivers State, especially in the area of road construction.

They also commended the Federal Government for releasing the money accrued to the state. 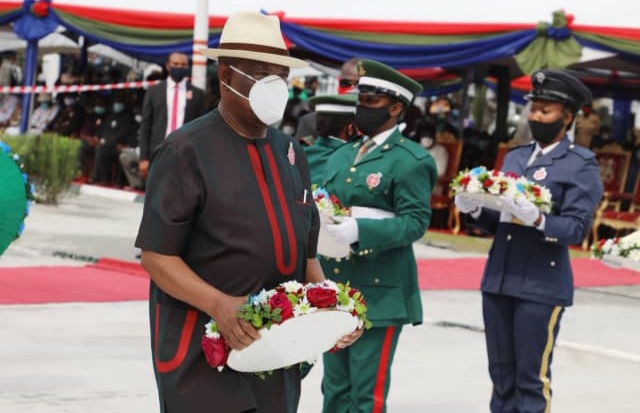 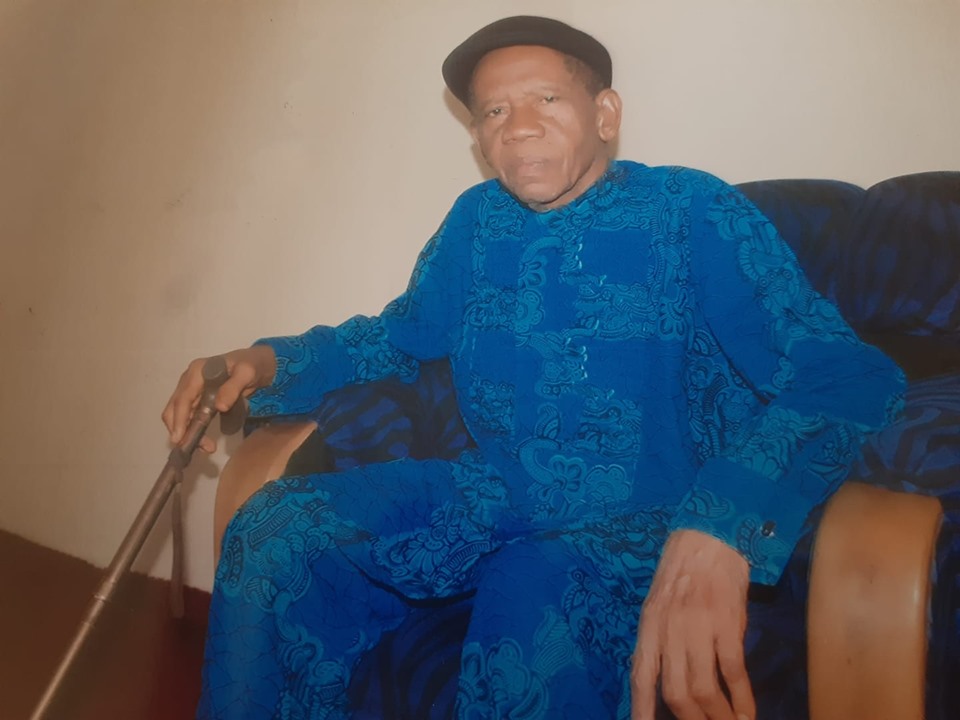