Mexican President Andres Manuel Lopez Obrador has urged the US to make major reforms to its immigration policy as thousands of migrants were blocked by Police in neighbouring Guatemala.

Mr. Lopez Obrador said he was hopeful that President-elect Joe Biden would agree to work with Mixico and other countries on the issue.

About seven thousand migrants, mostly from Honduras, have entered Guatemala.

They hope to travel on to Mexico and eventually reach the US border.

Reports say every year, tens of thousands of Central American migrants try to reach the US, often on foot, in groups known as caravans. 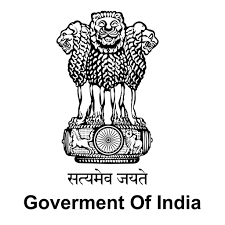