Imo State Governor Hope Uzodinma, has imposed a dusk to dawn curfew in ten Local Government Areas in the state to check further breakdown of law in Orlu and other affected areas.

Reports say a military operation was launched in Orlu yesterday as a result of a clash between the army and some youths believed to be members of the Eastern security network.

The number of deaths and the extent of damage from the crisis is yet unknown. 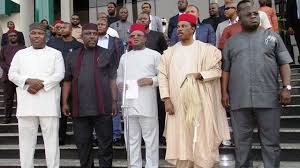 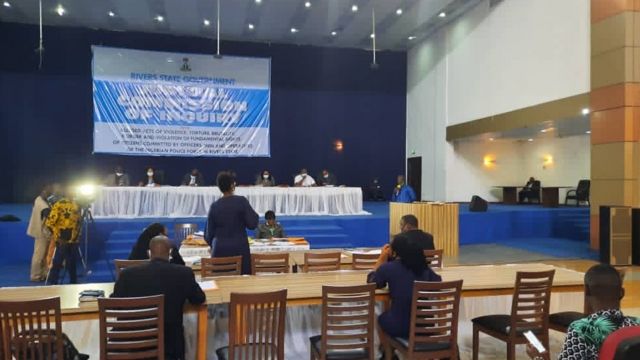