The State Judicial Commission of Inquiry on Police Brutality, has visited a property owned by a victim of police brutality the late Olisa Vincent Anyadike, who was alleged to have been arrested and murdered by operatives of the disbanded Anti-Robbery Squad, SARS in May 2007.

Chairman of the Commission, Retired Justice Chukwuneye Uriri, led the team to inspect the property, reported to have been confiscated by the Nigeria Police Force and converted to the current Choba Police Station in Obio/Akpor Local Government Area.

Stephen Okunade, the Commander, Choba Area Command, while receiving members of the State Judicial Commission of Inquiry said he was not aware of how the building came about as the Area Command was not in existence when the incident occurred in 2007,

According to Okunade, he was posted as the second Area Commander in 2019 when he took over from the first Area Commander, Patrick Daaor who served from 2017 to 2019, adding that the property has been in use as a police station long before the Area Command was created.

Radio Rivers Correspondent, Francis Golden reports that the panel urged the Choba Area Commander to furnish the Commission with how the property was acquired and assigned to the Police for use and who confiscated the building. 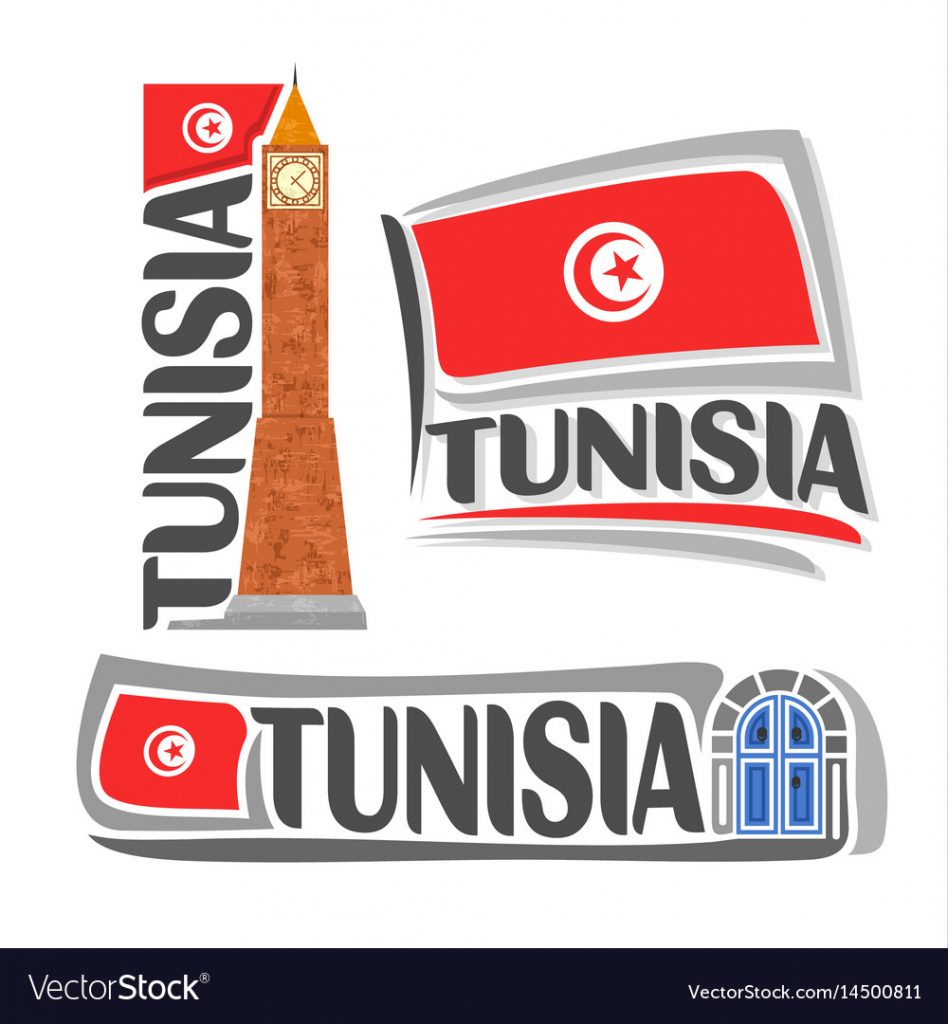 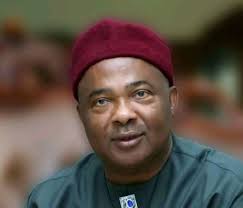 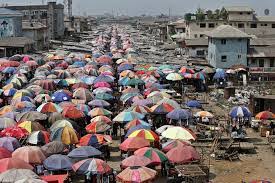