The Akwa Ibom State Police Command has arrested two men in Uyo for using fake bank alerts to make purchases and operate a POS in the State.

According to the statement, Akuma used the fake bank alerts to purchase a vehicle in Lagos which he brought to Uyo through Abia State.

The statement adds that the State Commissioner of Police Amiengheme Andrew has advised members of the public to take additional steps in securing their cars by installing security devices and be more vigilant after parking their cars. 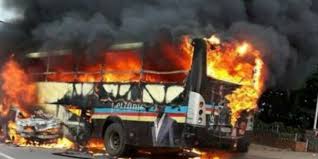 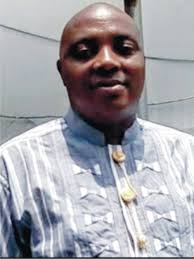