Governor Wike described the death of the patriarch of the Okowa family as a great loss to the people of Delta State.

According to him, the late Chief Okowa who was an astute administrator and community leader died at a time his wise counsel would be greatly needed.

In another development, Governor Wike  has also commiserated with Governor Okowa over the death of the Majority Leader of the Delta State House of Assembly, Sir Kim Kome Owerefe, representing Isoko North Constituency.

Governor Wike described the two deaths coming at the same time as a double tragedy for Delta State.

In a statement by the State Commissioner for Information and Communications, Paulinus Nsirim, Governor Wike assured Governor Okowa and the people of Delta State that the government and people of Rivers State shared in their pain and moment of grief.

The Governor prayed God to comfort the bereaved families and grant the souls of the deceased eternal rest in the bosom of the Lord. 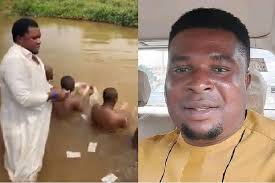 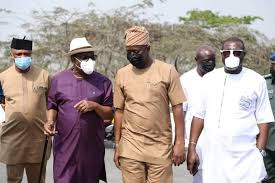