A Federal High Court in Abuja has struck out a suit instituted against the National Judicial Council, NJC and Imo State Governor, Hope Uzodinma to challenge the suitability of Justice Ijeoma Agugua as the substantive Chief Judge of Imo State.

The Court action was instituted by one Justin Brown Amadi who claimed to a tax payer was struck out by Justice Inyang Eden Ekwo on the ground that the plaintiff has no locus standi to file the suit.

He asked the court to consider whether NJC can recommend a suitable person for appointment as Chief Judge for Imo State in view of the provision of section one hundred and fifty-eight of the 1999 constitution.

The plaintiff also applied for Court order to restrain the NJC from recommending the judge as the substantive Chief Judge for Imo State. 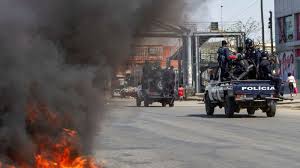 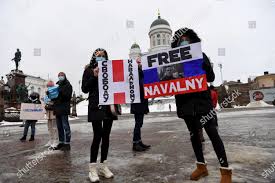