The Police have arrested five members of a kidnap for ransom gang which specializes in the abduction of women and girl child, sexually abusing them and obtaining ransom from their families before their release.

Two other persons were also arrested for child pornograph.

A statement by the Police Public Relation Officer, C.P. Frank Mba said investigation reviewed that the suspect target lone female drivers of Porsche Cars as they drive out of office, shopping malls or any vulnerable places thereafter, trial them to lonely roads, abduct and take them to their criminal hideout, sexually abuse them and demand ransom from their families before release.

According to the statement, the action plan was initiated by the Nigeria Police force to curb sexual and Gender-Based voice particularly all forms of abuse on women and children. 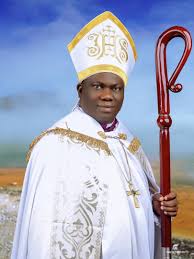 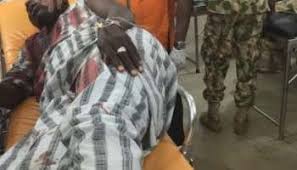