All authority has been given to the top army commander and a one year state of emergency has been declared.

She urged her supporters not to accept the coup instead protest against it. 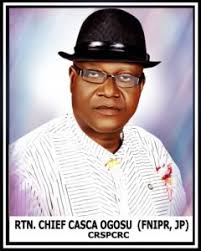 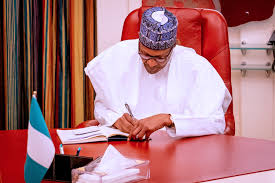