The Rivers State Government says it will not allow any part of the state to be Balkanized or Annexed under any guise.

The State Deputy Governor, Dr Ipalibo Harry-Banigo stated this while playing host to a delegation of Ogbakor Etche at the Government House in Port Harcourt.

Dr Banigo said, Etche Communities wrongly placed in Imo State on the 10th edition of the Administrative Map of Nigeria would be corrected, stressing that the Governor Wike-led Administration’s commitment to protect the interest of  Rivers people was non-negotiable and the boundary issue is in court.

The Deputy Governor said by dialect, geographical, socio-cultural and political affinity the people of Etche Ethnic Nationality were Rivers people, pointing out that the 10th edition of the map ceding some parts of Etche to Imo State was an ill-fated and erroneous publication.

Dr Banigo expressed gratitude to the people of Etche Ethnic Nationality for supporting the Governor Wike-led administration in the state.

Earlier, the President General of Ogbakor Etche, Charles Nwonualo, had informed the Deputy Governor that the people of Etche were not happy with the wrong placement of some communities in the 10th edition of the Administrative Map of Nigeria and appealed that the Rivers State Government should take up the challenge to protect the communities. 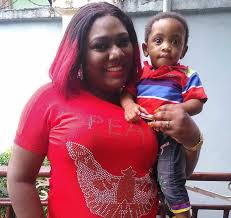 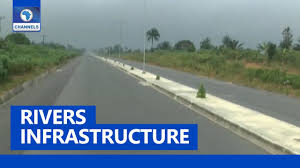