The Deputy Inspector-General of Police incharge of the Force Criminal Investigation Department, Anthony Ogbizi has silently resigned from Office before his due retirement age, after he was accused of forging his birth certificate.

A top officer in the force revealed that the Inspector-General of Police, Mohammed Adamu directed Ogbizi to resign silently instead of prosecuting him for forgery.

According to Police records, the DIG enlisted into the Police Force in 1986 as an Assistant Superintendent of Police and by the statutory thirty-five years he should retire at a date later in 2021. 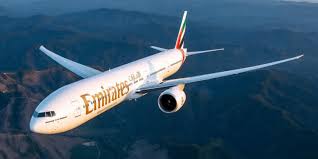 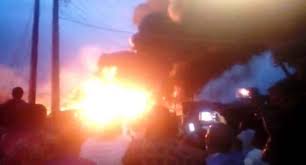