Reports from South Africa say fifteen people are facing fraud charges relating to the funeral of the former President Nelson Mandela in 2013.

They include prominent members of the ruling African National Congress in the Eastern Cape Province.

They have however not committed on the allegations.

Mandela was the country’s first black leader after apartheid ended in 1994. 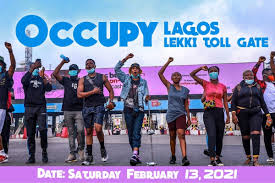 DEFENCE LAWYERS TRUMP’S INSURRECTION INCITEMENT CHARGE SAYS EVIDENCE PRESENTED BEFORE THE US SENATE IS A MONSTROUS.