The Association of General and Private Medical Practitioners of Nigeria, AGPMPN, has reaffirmed its commitment to partner government in repositioning the Nigerian Health Sector in the country in-line with International best Standard.

The National President of the Association, Doctor Iyke Odo who stated this during a press conference shortly after its first quarter centenary NEC meeting in Port Harcourt said the partnership became imperative to revamp the already deteriorating State of the Nigerian Medical Sector.

Doctor Odo opined that the Association had concluded plans to launch a Medical Health Programme tagged “Save One Million Nigerian Mothers Initiative” to reduce drastically the prevalent malaria and infant mortality rate in the country emphasizing that the meeting was to identify the challenges associated with the health sector and proffer solution to government.

The AGPMPN President appealed to the Federal Government to ensure the functionality of Health Insurance Scheme for private Doctors, as seventy percent of them play the highest critical role in the treatment of patients in Nigeria.

He commended Governor Nyesom Wike for his superlative achievement in the health sector, especially the construction of the Mother and Child Hospital, adding that his numerous achievements has tuned Rivers State into a reference point of quality project delivery in the country. 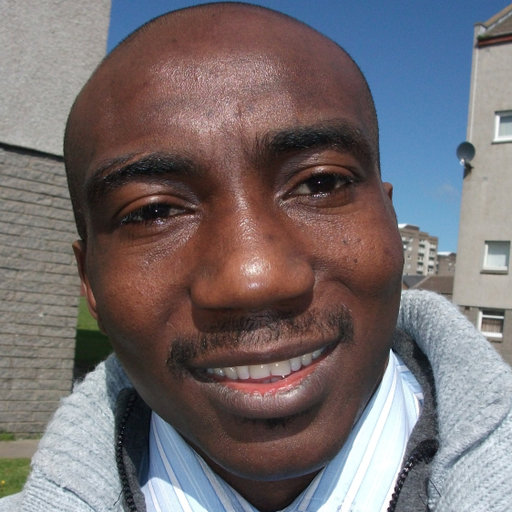 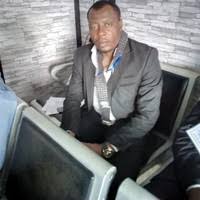