Former President Goodluck Jonathan has advised Nigerian politicians not to see elections as coups or wars, but come together to support whoever emerges as the winner.

Jonathan who stated this in Yenagoa, the Bayelsa State Capital during the thanksgiving and anniversary Service to mark Governor Douye Diri’s one year in office, advised those in politics not to play it with bitterness.

According to him, democratic process is recognized by law, so modern-day politicians should not begin to practice democracy and contestation to power as if we were organizing a coup.

He thanked Governor Diri for opening his hands and welcoming every citizen of Bayelsa State, irrespective of political divide saying that immediately you win an election you become the Governor of everybody. 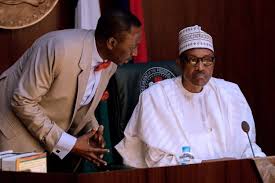 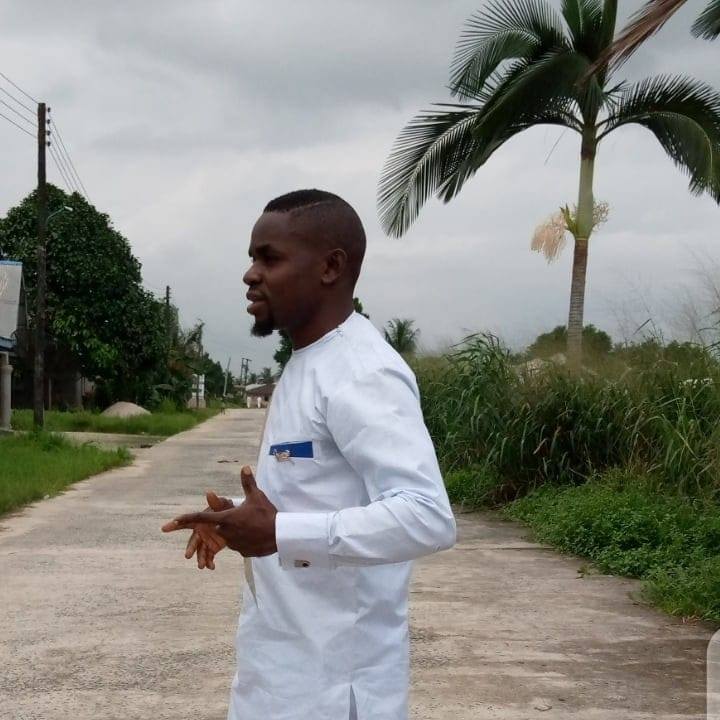