National President of the Irigwe Development Association, IDA, Mr Robbert Ashi who confirmed the incident said three young persons were ambushed by suspected herdsmen and killed between Jebbu Bassa and Rikwechongu village in the evening yesterday.

Another person, he said was killed at Zirshe village in the morning today and some houses burnt including food barns.

Ashi described the attacks as unfortunate and called on the security agencies to arrest the attackers whom he said are suspected herdsmen.

Senator Istifanus Gyang said, he is saddened and grieve by the attacks on Rikwechongu and Zirche villages of Irigwe Chiefdom in Bassa.

Gyang urged government and the security agencies to secure and protect law abiding citizens and communities of Plateau North and bring the culprits to justice. 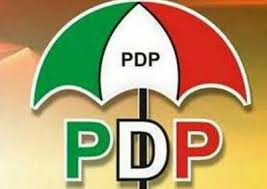 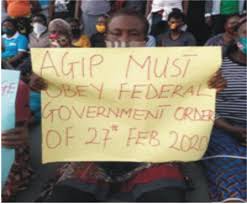