In a statement by his Media Assistant Malam Garba Shehu, President Buhari felicitated with the former coordinating minister for the Economy and Minister of Finance

He stated that Okonjo Iweala who over the years set major records of economic reforms in Nigeria as Minister of finance and later as minister of foreign affairs will excel in her new position and validate the global mandate of repositioning and strengthening WTO.

Meanwhile Dr. Ngozi Okonjo Iweala has unveiled her agenda which include working with other members of the Organization in reforming and rebranding the global trade body.

According to her, the rule book of the Geneva based organization is outdated and its rules lag behind those of some regional and bilateral trade agreements which are incorporating many innovations.

Okonjo Iweala stated that the WTO rule book must be updated to take into account 21st century realities such as e-commerce and the digital economy. 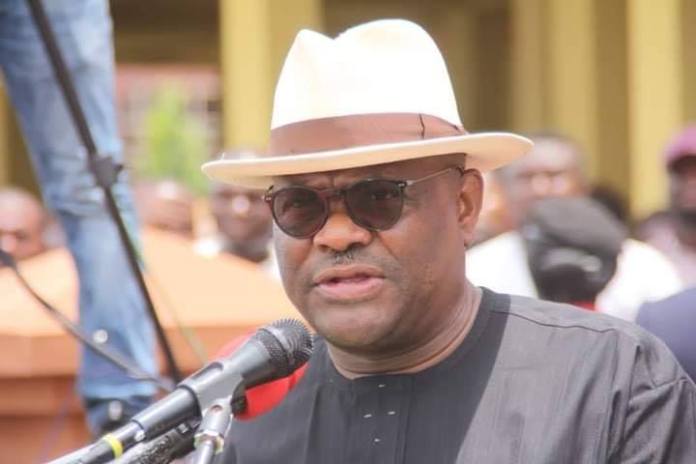 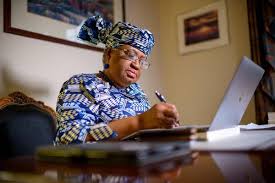