In a phone call, UN special Envoy Christian Schraner Burgener warned that any form of heavy handed response is likely to have severe consequences.

Access to the internet in Myanmar was restored on Tuesday morning after it had been cut off for a second night.

The junta has been regularly blocking the web to try to stifle dissent since the first February coup. 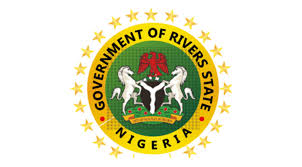 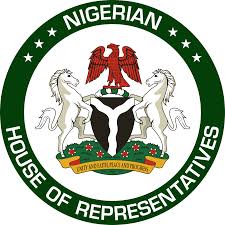