A huge Winter Storm sweeping across Southern U.S has killed over twenty people and left millions without power.

Reports indicate that there have been wide spread blackouts in Texas, where the energy grid was overwhelmed by a surge in demand.

Millions of people in the State which rarely experiences such low temperatures, have been struggling to Cope with the lack of power and frigid conditions.

Deaths attributed to the storm have been recorded in Texas, Louisiana, Kentucky, North Carolina and Missouri.

Scientists have linked climate change to an increasing number of severe weather events worldwide; including hurricanes, heat-waves and floods. 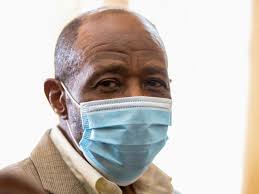 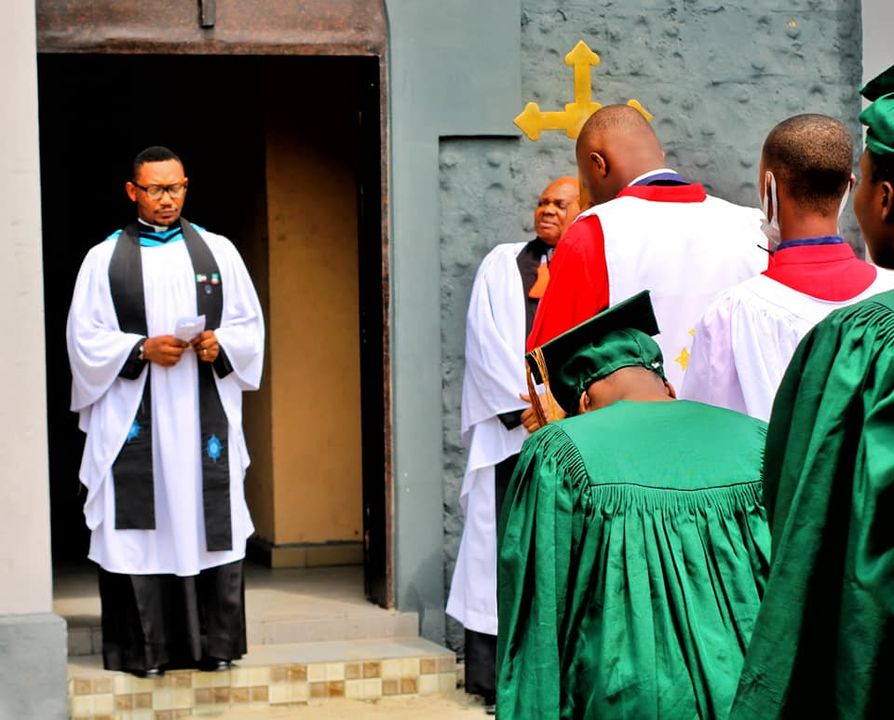