As the prices of goods and services in the Country continues to rise astronomically, residents of the state have expressed concern at the trend which has placed inflation rate at sixteen point four seven percent from the chart of the National Bureau of Statistics.

Precious Ukagai and Chidinma Alex told our reporter, Nsikak Kufre that the inflationary rate of goods has affected all individuals as many families can no longer afford three square meals due to the high price of food stuff and other consumables.

According to the respondents, the high taxation on manufacturing companies and dollar exchange rate also has negative impact on the companies producing these goods with the consumers bearing the brunt.

They said high cost of transportation of goods and Middlemen profiteering contributes to the high inflation rate in addition to the insecurity in the farms as a result of armed herdsmen’s activities.

They appealed to the government to reduce the rate of taxation imposed on the companies so that the Economy would grow as well as  increasing salaries of workers to enable  them compete with their counter parts in other countries. 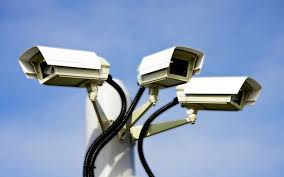 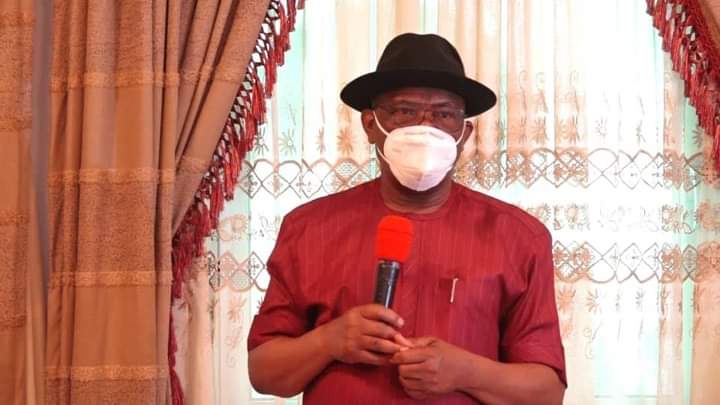