United States President Joe Biden has said that China will pay a price for its human rights abuses.

He was responding to queries at a television event on the Asion, nations handling of Muslim minorities in its Western Region of Xinjiang.

Biden said the U.S will reassert its global role in speaking up for human rights, noting that he would work with the intermationate community to get China to protect them.

In a two-hour phone call with Xi this month, Biden emphasized the U.S priority of preserving a free and open Indo-Pacific region, where the US and China are major strategic rivals. 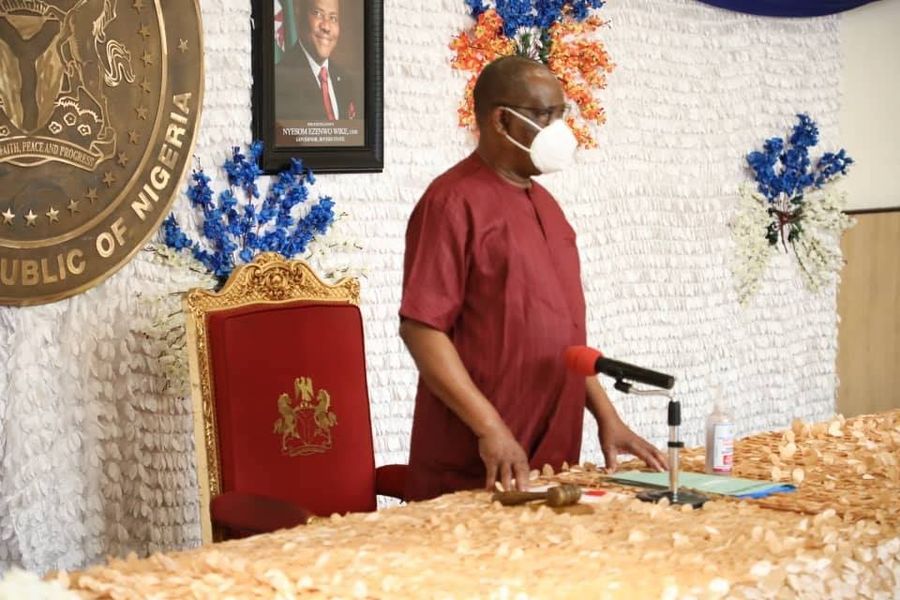