Rivers State Governor, Nyesom Ezenwo Wike has stated that his desire to develop Rivers State through the provision of basic infrastructure was propelled by the ideology of the Peoples Democratic Party, PDP in the development of the country.

Governor Wike stated this while speaking to Journalists after taking round the Senate Chief Whip and former Governor of Abia State, Senator Uzor Kalu and former Minister of Works, Mike Onolememen on projects tour in the state.

The Governor and his guest, who inspected the Okoro-Nu-Odo and Rumugba Flyovers, Mother and Child Hospital and the Real Madrid Academy, Port Harcourt, said his priority was to ensure that Rivers State was taken to the level that would be the  envy of all.

Senator Kalu noted that Governor Wike was impacting dividends of democracy to Rivers people and urged other Governors and elected leaders to emulate him.

He also applauded Governor Wike paying contractors seventy percent mobilization fee in the projects, a position he advocated during the debate of the Finance Bill in the Senate and advised both the state and federal governments to start mobilizing contractors about sixty five to seventy percent to avoid situations where projects were abandoned.

Also speaking, the former Minister of Works, Mike Onolememen said the projects were evidence of the good governance of infrastructure development in the state that Governor Wike had championed for the last five years.

He particularly noted that the flyovers which were rear to be found anywhere in the country would add to the urban landscape of the state and reduce accident.

He commended Governor Wike for his developmental strides geared towards enhancing the aesthetic beauty of the state as well as imputing local content in the various projects to ensure that Rivers people also benefited from the contract. 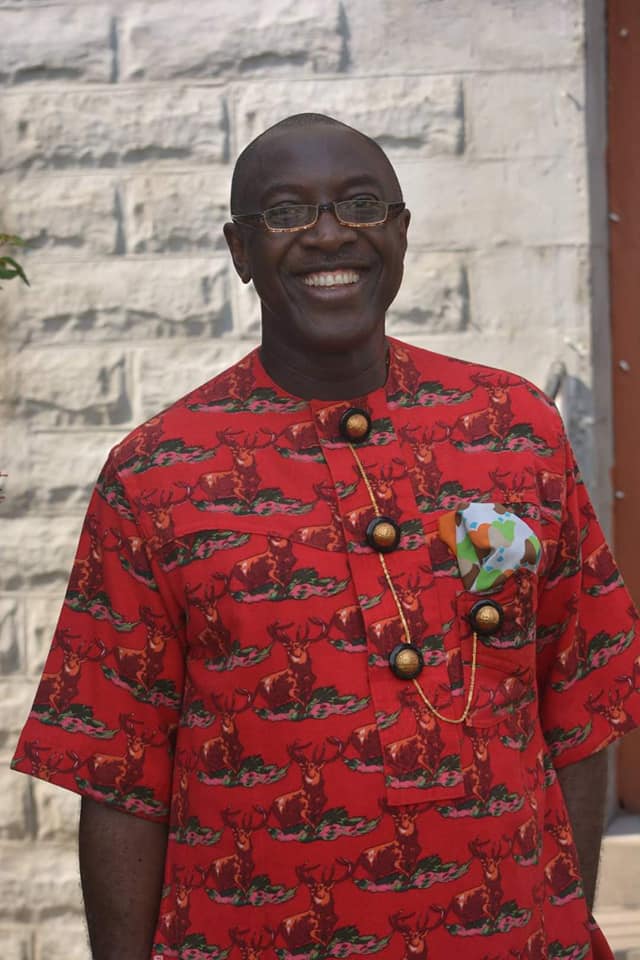 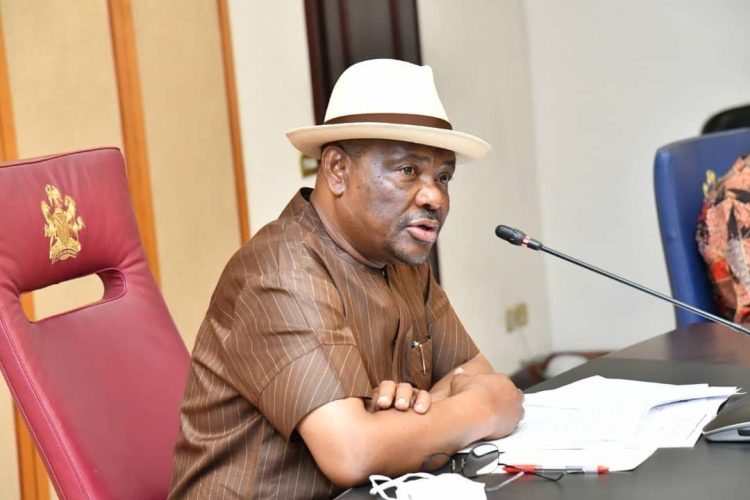