Rivers State government has expressed readiness to partner stakeholders in the water industry to ensure safe water and healthy lives for residents of the state in line with the New Rivers Vision blue print.

Commissioner for Water Resources and Rural Development, Dr. Tamunosisi Gogo Jaja who stated this at the end of a three-day Stakeholder’s Forum on Water Management and Regulation Organized by his Ministry in Port Harcourt said government would also ensure the regulation of activities of borehole drillers to engender sanity in the water sector.

Dr Gogo jaja said statistics had it that consumption of contaminated water accounted for stunted growth and dull brain, and urged residents of the state to stop patronizing unqualified and inexperienced borehole drillers to avoid consuming contaminated water that would result in water borne  diseases in the state.

The State Water Resources and Rural Development Commissioner averred that every borehole engineer must be licensed by the state government through the Ministry to engender professionalism in the water sector.

He said the registration of all water business owners with the state government through the Ministry of Water Resources and Rural Development was not for taxation contrary to speculation but to regulate the sector in line with international standard as applicable in other countries.

Ayuba who urged stakeholders in the water industry to partner government and Standard Organization of Nigeria to rid the sector of quakes, commended Doctor Tamunosisi Gogo Jaja for the programme. 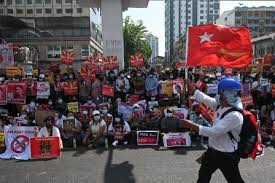 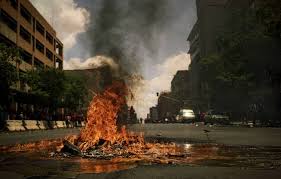