Police in Anambra State have arrested two women in Onitsha who allegedly specialize in abducting children and pounding them in mortars to make charms for politicians.

A video showed policemen rescuing three children who were locked up in different rooms in the flat, apparently keeping them for rituals. Reports say the suspects who were arrested along Awka Road, Onitsha were taken to the apartment at “Three-Three Estate” where the children were discovered. 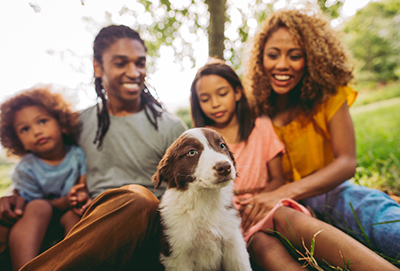