Australian Prime Minister, Scott Morrison has received the Corona-virus Vaccine as the Country prepares to start inoculations this week.

His job was televised yesterday in order to help boost confidence in the Vaccine rollout across Australia.

Vaccination officially begins today and at least-Sixty thousand doses are expected to be administered next week.

Reports indicate that small crowds of anti-vaccination demonstrators gathered to protest against the launch in Melbourne, clashing with Police who used pepper spray and made several arrest.

Australia’s Medical regulator had earlier, granted provisional approval for the vaccine developed by Astra Zeneca and Oxford University which is expected to be rolled out next month. 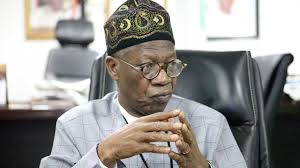 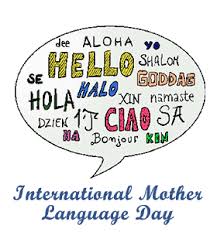