Voters in Niger will head to the polls today to choose the country’s next President in a run-off vote that pits the outgoing President Mohamadou Issoufou’s chosen successor against the country’s first democratically elected President.

Mohamed Bazoun, the candidate of the ruling Nigerien Party for Democracy and Socialism had secured thirty-nine-point-three percent of votes in the first round of voting on December 27, well ahead of his closest rival, Mohamane Ousmane who got sixteen-point-nine percent.

Bazoun, who hails from Niger’s tiny ethnic Arab minority community is sixty-year-old and held key Ministries in Issoufou’s cabinet and is widely seen as the favourite against Ousmane.

Ousmane, seventy-one-year-old in 1993 won the West African Country’s first Multi-Party elections but was overthrown three years later in a coup and has since failed to regain the Presidency.

PRESIDENT OF BENIN REPUBLIC HAS EXPRESSED READINESS FOR HIS COUNTRY TO BE PART OF NIGERIA. 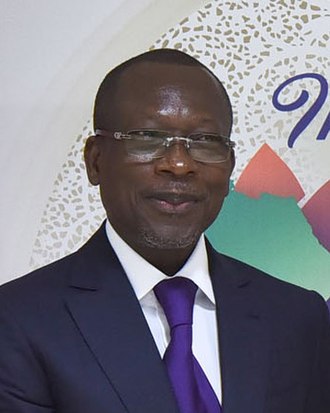