Mixed reactions have continued to agitate the minds of residents of Port Harcourt as Amalgamated Union of Foodstuff and Cattle Dealers of Nigeria AFUCDN, demanded from the Federal Government the sum of four hundred and seventy five billion Naira compensation for the killing of their members, cows and destruction of their property during their end-SARS Protests and the recent Shasha Market crisis in Oyo State.

The Union also threatened to withdraw their services across the Country if government failed to address the continued killings of members as well as destruction of their property.

They however urged the union to sheath their sword as the masses would be affected greatly. 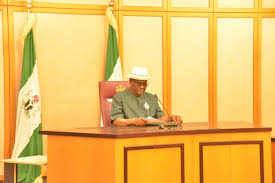 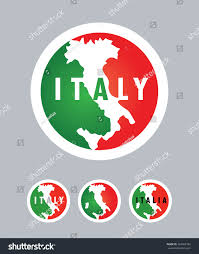