The Spokesman for the Rivers State Police Command, SP Nnamdi Omoni who confirmed the incident to newsmen said the police have deployed tactical teams, men and officers of the command to ensure the quick release of the two victims.

He said the men of the command were combing bushes and Creeks to ensure that both men were released in record time.

Omoni however appealed to the public to increase security consciousness at all times possibly to avoid late hours journey but assured that information would be made available as soon as more details were available to the Command.

Recall that the Oka-ama of Ikuru Town in Andoni Local Government Area King Aaron Ikuru was kidnapped on Sunday with Dr. Jones Ayauwo. 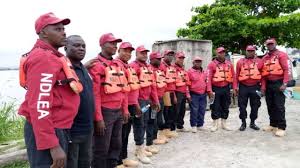 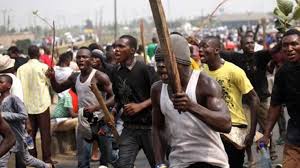