Radio, Television, Theatre and Arts Workers Union, RATTAWU, Radio Rivers Chapter has commiserated with the family of Chief Sunny Edeh on the death of their daughter, the late Mrs. Veronica Chimeicher Pius.

A statement jointly signed by the Chapter Chairman, Ralph Zabbey and Secretary Paul Tador, Junior, advises members of Radio Rivers Chapter of RATTAWU to attend the funeral on Saturday twenty-seventh February, 2021 by nine o’clock in the morning at Rumuoro, Ogbakiri in Emohua Local Government Area of Rivers State.

The statement prays God to give the bereaved family and the union the fortitude to bear the irreparable loss. 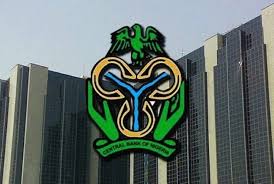 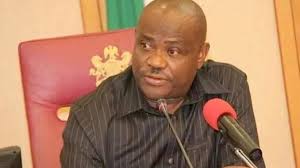