China has strongly protested the passage of the US guided missile destroyer “USS Curtis Wilbur” through the Taiwan Strait.

A military spokesman for the Eastern Command accused the US of artificially creating risk factors in the Taiwan Strait and deliberately undermining regional peace and stability with the passage.

He said the People’s Liberation Army had deployed navel units and aircraft to track and observe the US warship.

The US Navy said the Japan based ship had routinely transited the Taiwan Strait the previous day in accordance with international law to demonstrate the US commitment to a free and open indo-pacific.

The US is committed to Taiwan’s defence capability and supplies weapons for its. 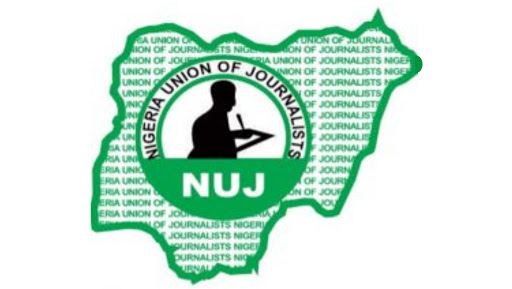