The Radio Rivers Chapter of the Nigeria Union of Journalists, NUJ has constituted a three-man Credentials Committee for the Union’s forthcoming triennial election.

The Committee has Chima Woke as Chairman, Ibiere Bob-Manuel, Secretary while Edward Kianagbo is to serve as member.

Inaugurating the Committee, the Chairman of the Chapel, Ibim Walson Asako urged members of the Committee to work out modalities for the conduct of a transparent, free and fair election that would usher in a new executive to pilot the affairs of the union for the next three years.

Ibim Walson advised members interested to contest in the forthcoming election to exhibit the spirit of maturity and sportsmanship as well as carryout their campaigns within the ambit of the Union’s constitution.

He urged them to shun politic of hatred and bitterness, but see the collective interest of the Chapel as paramount in all they do. 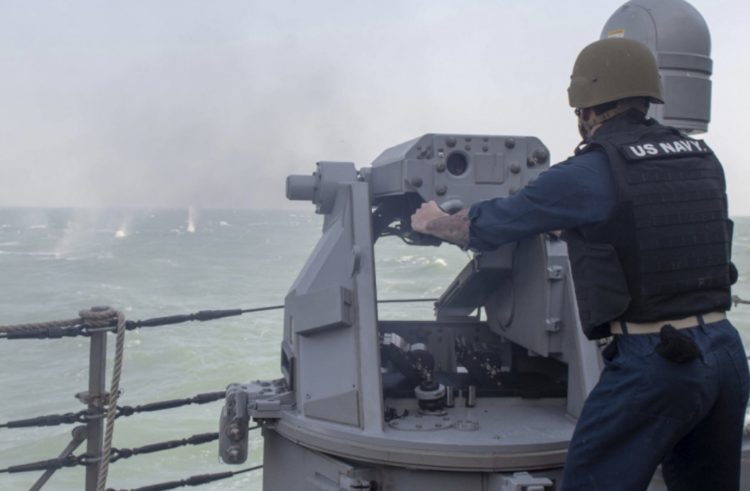 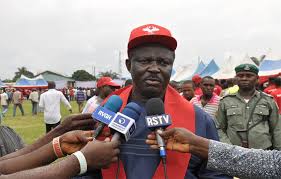