The National Secretariat of the Nigeria Union of Journalists, NUJ has lifted the suspension slammed on Obed Omah of Radio Rivers Chapel of the union.

It would be recalled that Obed Omah was suspended by the Rivers State Council of the NUJ on August 15, 2018 for instituting a legal action against the union on July 11, 2018 over his arbitrary, unlawful and unconstitutional disqualification and exclusion from contesting the office of the Chairman of the State Council of the union on July 12, 2018.

In a statement signed by the Assistant National Secretary of the NUJ, Opeyemi Akorede, the National Secretariat says the lifting of Omah’s suspension was premised on the fact that the issues that led to the suspension have since been resolved as the punishment meted out to him has lingered for too long.

The statement requests the Rivers State Council of the Union and the Radio Rivers Chapel to restore all his privileges as a bonafiede member of the union. 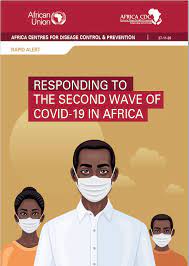 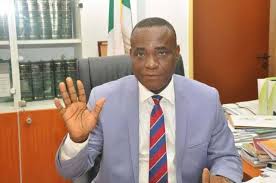