An explosion has occurred at a Coronavirus Testing Centres in the Netherlands before sunrise, shattering windows, but caused  no injuries in what Police called an intentional attack.

Police in the Province of North Holland said an explosives team examined the device in the town of Bpvenkarspel, thirty-five miles North Amsterdam.

Police spokesman, Menno Hartenberg told newsmen that the metal remains of the explosive which were about ten Centimeter  by ten Centimeter in size were found in front of the building.

He said something like that does not just happen by accident, it  has to be laid.

According to him Police were alerted to a loud blast that broke several windows in the testing Centre.

Mr. Hartenberg told newsmen that authorities are not ruling  out any leads adding that an investigation is underway. 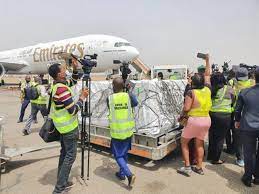 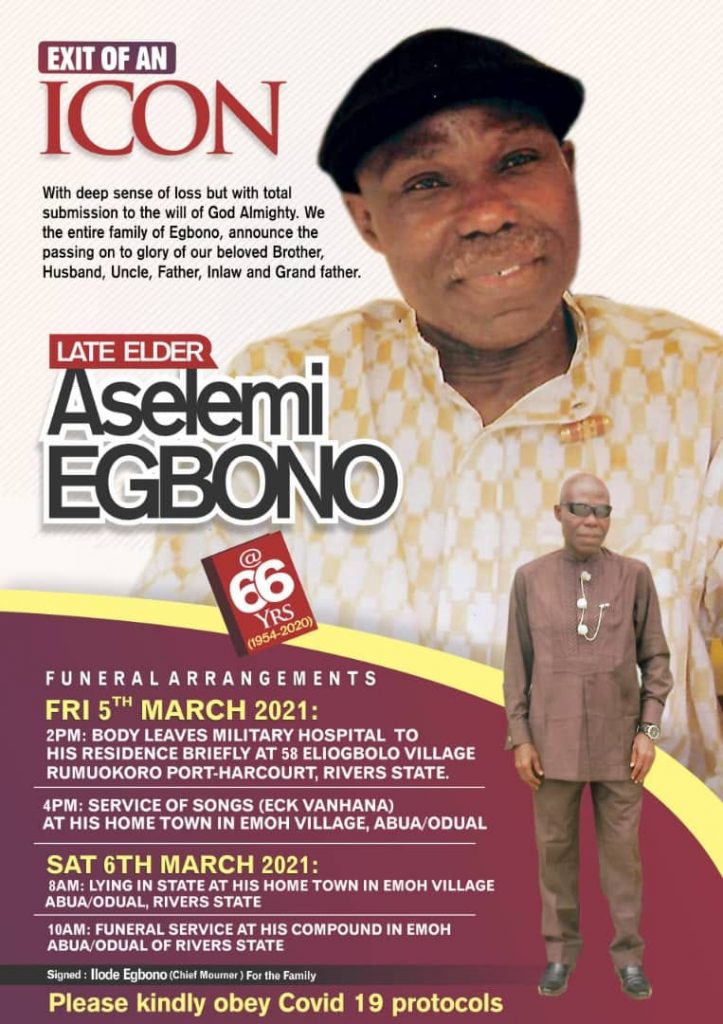